Visualize Your Very Own Vejigante Costume 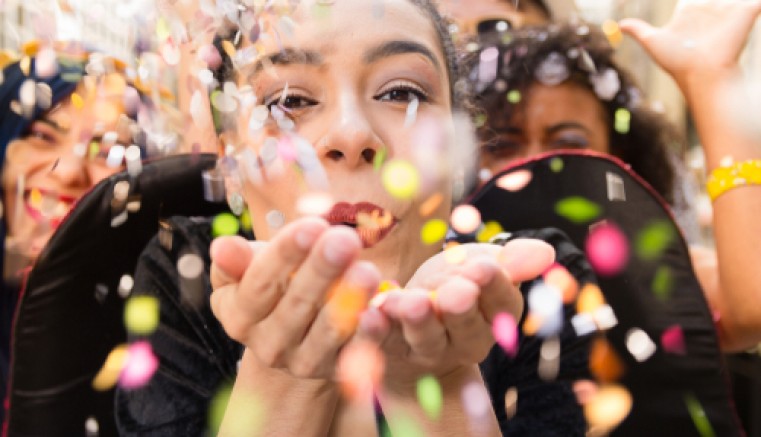 If your October travels are bringing you to the sandy beaches of Puerto Rico, be sure to pack a Vejigante costume in your carry-on so you can participate in all of the Halloween fun. The Vejigante mask is a figure that is portrayed in typical Spanish folklore but has been truly adopted by the Puerto Rican community. This costume can be seen during Halloween and more prominently during the famous Ponce Carnival. This figure is known as a demonic figure in folklore history but took on an entirely different meaning when it washed up onto the shores in Puerto Rico. The Vejigante created a new closeness and connection to African and native Taíno cultural, while still celebrating the Spanish influence from Spain. The heavy beat of the drum that we dance to is directly contributed by the Africans, and the elaborate face masks were initially created by the Taínos. Get wild and colorful this Halloween while dressing up in this wonderfully classic garb.